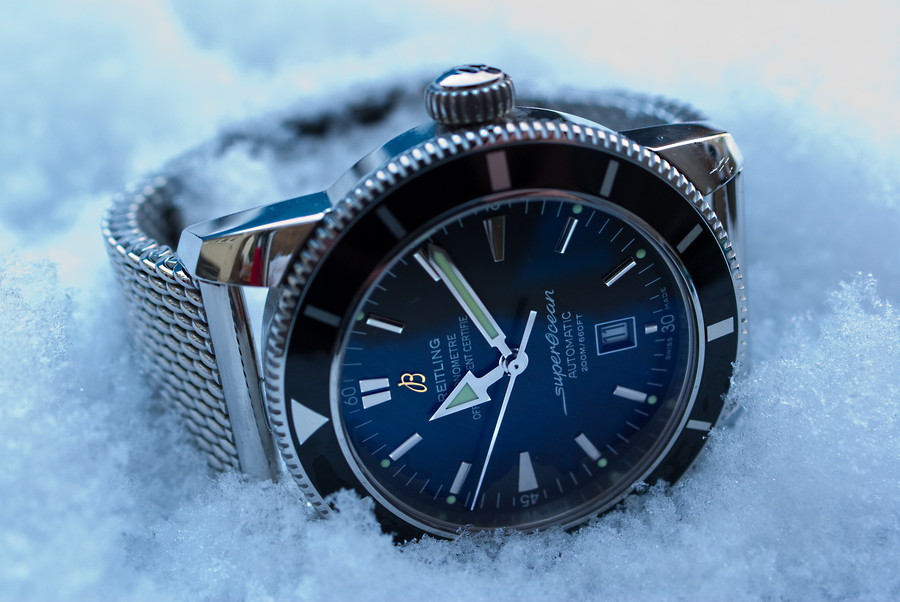 Breitling, with its roots in the Jura Mountains of the nineteenth century like many other traditional Swiss watches, has a story far from conventional. Having survived two World Wars, the Great Depression, the brand has had to reinvent itself numerous times. Even so, it has always remained faithful to its core belief in providing extreme accuracy in extreme conditions.
Breitling has had an incredible journey. Here are 12 of the most fascinating facts from the watch maker’s history.
Breitling was established in 1884 by the talented young watchmaker Léon Breitling. Léon was just 24 years old when he founded the company. 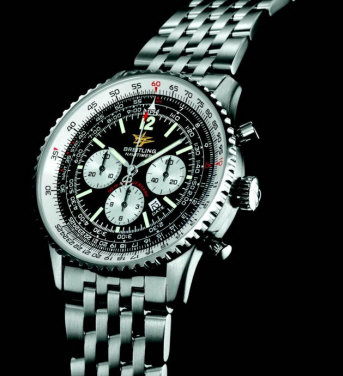 In less than a decade after launching the company, Léon moved headquarters to a new factory employing over 60 people.
Both Léon and his son Gaston, who inherited the company, died unexpectedly at a young age.
In 1915, Breitling developed the first wristwatch chronograph.
The name “Breitling” didn’t appear on the dials of the watches until over 40 years later after company was founded, in the late 1920s.
In 1930, Breitling launched the patented Vitesse stopwatch, which was so accurate that police officers used it to clock speeding motorists.
The company has weathered two major storms in its 130 year history. Both the Great Depression of the 1930s and the Quartz Crisis of the late 1970s nearly sank the business.
In 1939, Breitling shipped large quantities of chronographs to the Royal Air Force for use in aircraft. This is what led to Breitling becoming one of the best known manufacturers of aviation timepieces.
Breitling further cemented its role as the timepiece creator for pilots when it developed the “navigation computer” in 1952, which was able to handle all the calculations needed for a flight plan.
In 1969, Breitling invented the self-winding chronograph movement, an invention vital to the continued success of the Swiss watch industry.
The Breitling Emergency wristwatch, launched in 1995 and still available to this day, features a built-in micro-transmitter for use during emergencies. This feature makes Breitling popular with daredevils and adventurers.
Breitling’s SuperQuartz technology, launched in 2001, is ten times more accurate than standard quartz. As such, they’re the only electronic movements on the market able to meet COSC requirements.